We’re a group of psychotherapists and holistic healers who believe that true mental, emotional, and spiritual health can only be attained with purposeful attention to the body as well as the mind.1221 Locust Street, 2nd Floor
(267) 225-3905
info@emergewellnessphilly.com
Follow us

Is physical touch the cure for a lonely America? 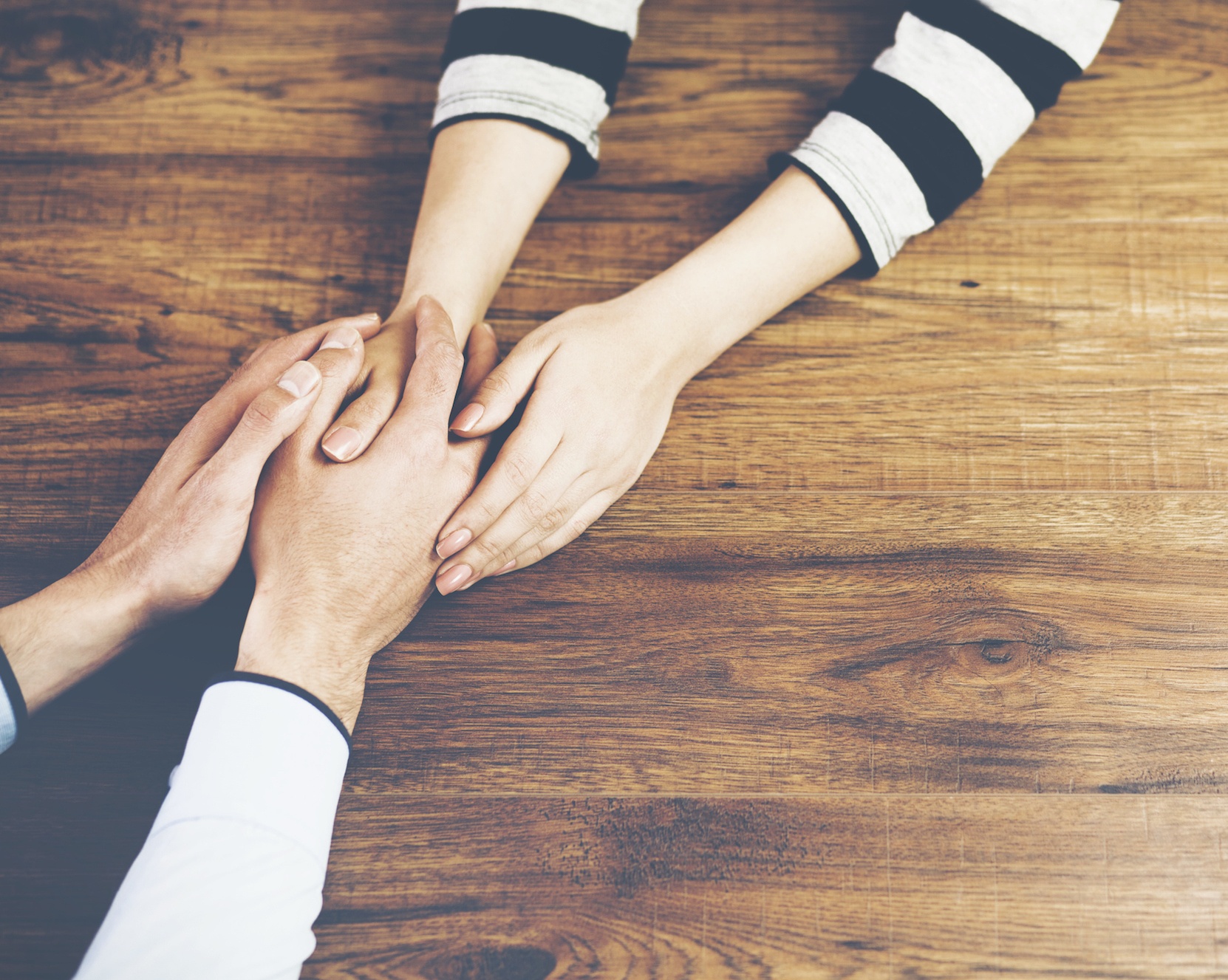 Is physical touch the cure for a lonely America?

In the last several weeks, we’ve watched in horror as Puerto Rico experiences crisis in the aftermath of Hurricane Maria. We’ve seen building upon building in shambles alongside countless uprooted trees and roads and bridges that can’t be crossed. Satellite images of the tropical territory show that nearly 85 percent of the island is still without power. People are struggling to find enough food and water to sustain their families, and luxuries — yes, luxuries — like ice and solar-powered lights are very difficult to come by at this point.

Through all of this, though, what Puerto Rico has inadvertently demonstrated is the power of community.

While there have been some reported occurrences of looting (there always is in these types of tragedies), there is a much greater culture of helping your neighbor than of stealing. Through this culture of working together, pooling resources and general kindness, Puerto Ricans are showing us the ways in which our individualistic culture does not weigh out.

In the United States proper, we are much more inclined to an every-man-for-himself approach and the result is a country of lonely, minimally happy people. Research demonstrates that cultures that function as a community have higher levels of happiness, better overall physical and mental health and longer lifespans. If we don’t change what we’re doing as a society, soon we will all certainly be even worse off for it — especially during this politically polarizing and often downright-terrifying time in which we’re living.

In the 21st century, we are a technologically dependent society. With that, this also means we are less inclined to have in-person interactions and physical contact. For example, prior to kids’ abundant access to technology to keep them entertained, they used to play together — actually together — more often. Think about two kids rough-housing. What does that entail? Well, it can involve a whole slew of things but what is almost guaranteed is that physical touch is involved. Why is this so important?

Physical touch is crucial to human life. It triggers the release of the neurotransmitter called oxytocin, which just makes you feel good. Really good. If a newborn baby isn’t touched, that baby will certainly experience attachment-related issues later in life and, depending on the severity of the neglect, the baby can potentially fail to thrive all together — just stop developing. Physical touch for babies and young children also lays the groundwork for the ability to feel empathy towards others.

Many, many American adults suffer from a problem called skin hunger, which is quite literally the experience of our skins, our largest organ, being hungry for touch. In adulthood, whether single or coupled, loneliness and lack of touch run rampant. There are millions of us all across the country sitting in front of our televisions alone or just feeling alone and it’s slowly killing us. Really: Loneliness and skin hunger often go hand in hand and are both correlated to higher rates of depression, health problems and premature death in senior citizens.

So why aren’t we reaching out to one another, finding other lonely people and becoming less lonely together? Why aren’t we more free with hugs or an empathetic touch on the shoulder or hand (of course, only when appropriate and with appropriate consent, as needed)? It’s a simple reason, really: We are a capitalist culture and with that comes lots and lots of pride and ego. And pride and ego don’t align very well with admission of loneliness or the desire for human interaction. So instead, we keep to ourselves and further perpetuate the culture of lonely America.

A memory comes to mind of a woman I briefly met a couple of years ago at the airport carrying a “Free Hugs” sign. We were both having issues getting seats next to our respective partners and, as we were waiting in line, she turned to me and asked if I wanted a hug. To be honest, I really didn’t. I tried to ask a question in an effort to avoid the hug. She answered and then repeated her question to me, so I felt I had no choice but to accept the hug. So, I did and it was … impactful. It was powerful to be embraced by a stranger with kindness and warmth and it made me feel filled up. Now, I look back on that moment and think how silly it was of me to try to dodge her hug. We all could use as many hugs as possible. So maybe you won’t be toting around a “Free Hugs” sign any time soon but I bet you could extend a hand, an arm, a shoulder or a warm body to someone who needs it more often than you have been needing it.

And the truth is, we all need it.

emerge2018
in PGN
No Comments
0 Likes